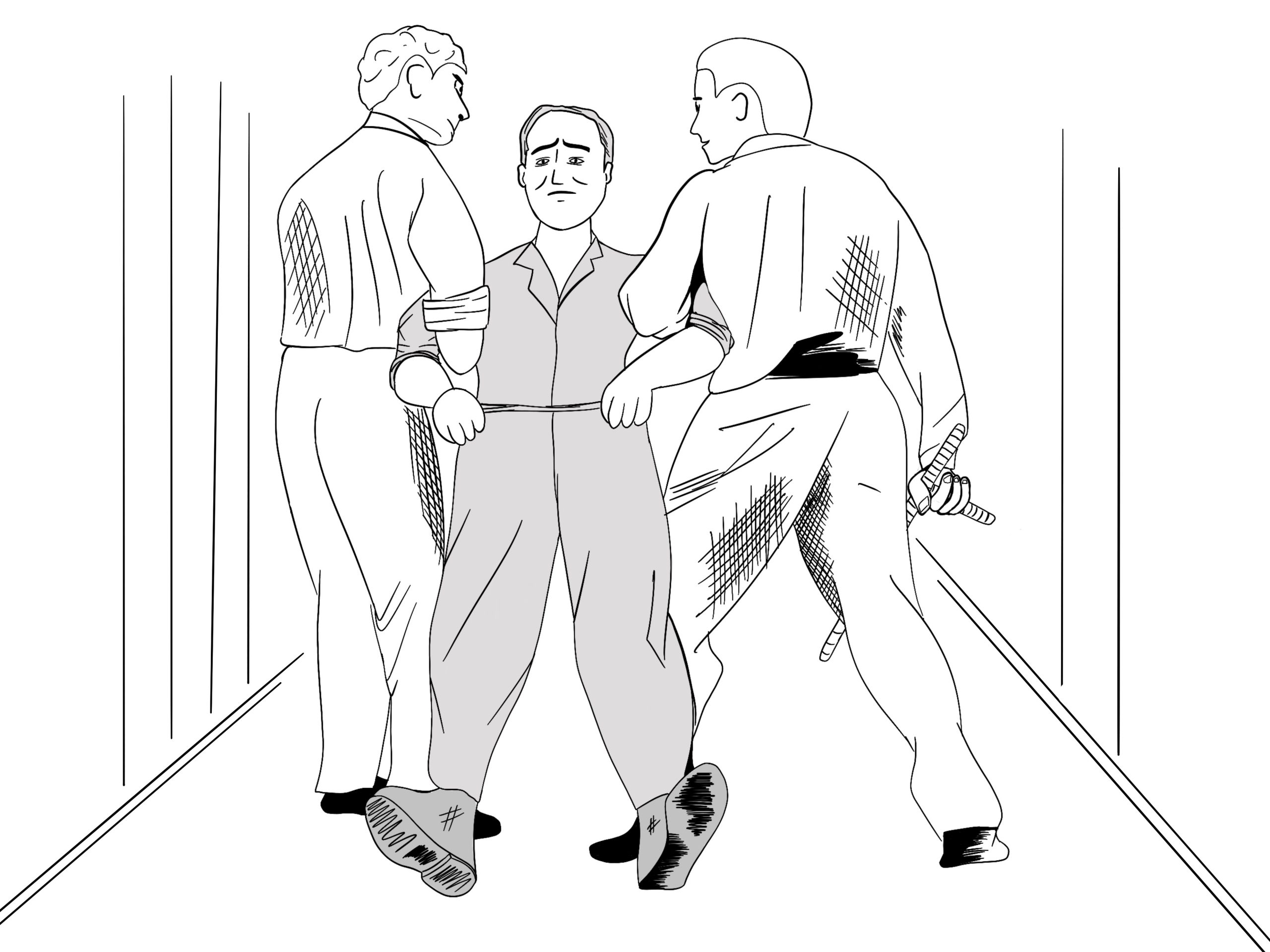 On the 11th July, 2019 an article appeared in the Daily Post which raised the issue of extradition. This is an area of the law which most people might not be familiar with or a word which most people may not have even heard. In this article we will look briefly at what is extradition and address certain questions that have been on the minds of most people.

This is the process by which one country delivers a person accused or convicted of committing a crime in another country over to that country’s law enforcement. Of course, there must be a law in place in the country or a treaty between the two countries which will allow for this to happen.

Such laws are based on the idea that criminals, or alleged criminals should not be able to escape justice by running away to another country.

What would be an example of an extradition?

Who can ask the government of Vanuatu to extradite?

According to the Extradition Act of Vanuatu [Chapter 287] countries to which Vanuatu can extradite persons to are: any commonwealth country e.g. Australia, Britain, or a South Pacific Country like Fiji or Kiribati, or any country which Vanuatu has a treaty with or any other country that is not a Commonwealth, South Pacific or treaty country, e.g. America (this type of country is called a comity country). A list of countries can be found at Schedule 1 and 2 of the Act.

It is very clear which are the Commonwealth and South Pacific countries but at the moment it does not appear that Vanuatu has any treaty’s with any other countries and we were unable to find in the Regulations to the Act any mention of other countries outside of those that are considered to be countries to which Vanuatu can extradite persons.

How can the government make a comity country an extradition country?

Section 44 of the Act says how this is to be done. The Minister can do this in one of two ways:

If a comity country has not been declared can the Minister extradite to that country?

No, the Minister may not. Section 45 tells us that no extradition proceeding can be started against anyone unless the Minister has either named the country in the Regulation or else declared it in accordance with section 44 mentioned above.

When would a country ask for extradition?

Any country with the right to ask for extradition from Vanuatu would do say if there is someone from their country in Vanuatu who was either convicted of a crime or who is to stand trial for a crime in their country where the penalty is for 12 months or more in prison.

Does the law allow for extradition of persons to Vanuatu?

Part 8 of the law allows Vanuatu to ask for extradition of persons from another country back to Vanuatu.

What is the process of extradition?

A country may make a request for a temporary arrest warrant either directly to Vanuatu or through Interpol. That warrant is to be issued by a magistrate but only when he/she is satisfied of certain things. Better detail can be obtained on this at section 6 of the Act.

As soon as the person is arrested under the warrant he/she must be brought before a magistrate as soon as possible and the magistrate must either send them to prison until the Public Prosecutor gives the order to proceed with the extradition hearing or the magistrate can release them on bail and have them give their passport to the court. Once this has been done the magistrate must inform the public prosecutor that this person was arrested, that there is an extradition request, what the offence is the person has committed and hand over all documents on which he based his decision to grant the temporary arrest warrant.

The public prosecutor must consider the extradition request and if he is satisfied that there are good grounds to continue with the request, he is to issue an authority to the magistrate to proceed with the extradition hearing.

Sections 12 and 13 deal with the extradition hearing before a magistrate in detail. Important to remember is that this hearing is to be conducted in the same manner as criminal proceedings and all rules that apply to ordinary criminal cases in Vanuatu will apply to an extradition hearing.

Can a magistrate’s decision be reviewed?

If the magistrate makes an order to hold the person in prison until the public prosecutor makes a decision under section 17 to surrender the person to the country, the person has 15 days to apply to the Supreme Court to review the order.

If the magistrate makes an order to release the person the requesting country may apply to the court within 15 days to review the order.

Can a person choose to surrender to the extradition request?

Yes, they can by telling the magistrate that they agree to abide by the extradition request. If the magistrate is satisfied that the person is giving this consent freely, he must explain to them that they will not have the benefit of an extradition hearing. If they still want to consent then the magistrate must send them to prison until the public prosecutor issues a warrant to hand them over to the requesting country.

Can someone object to an extradition request?

There are other grounds which can be put before the court under section 4.

Yes, it can. But to do so certain circumstances would have to exist. Some, but not all of the grounds on which the public prosecutor may refuse to extradite the person are:

Additional grounds can be found at section 60(2) of the Act. Following refusal Vanuatu may choose to prosecute the person here and have them serve any prison time here.

What rights does an extradited person have in Vanuatu?

Extradition laws like this one must be compatible with international legal obligations regarding the rule of law and human rights. Therefore, based on this law, the Constitution of Vanuatu and the requirement that our rule of law meet these international standards we can say that any person subject to an extradition request should have the following rights:

Who pays for the extradition?

The law does not say who would pay for any costs or expenses that might be incurred as a result of complying with this request. Nonetheless, it would be reasonable to expect that the country making the request would meet any out of pocket expenses the government or other agency might incur as a result of the request.

It is clear therefore that there is a fair process for dealing with any request for extradition to another country. It is also clear that this process cannot be engaged without the court being involved in some way. We assume that the law is this way because the court is always viewed as independent and fair and that is why such a request is not left completely in the hands of the public prosecutor or government official.

I hope that we have helped to explain and make simple a complicated issue that persons have been discussing and asking questions about.