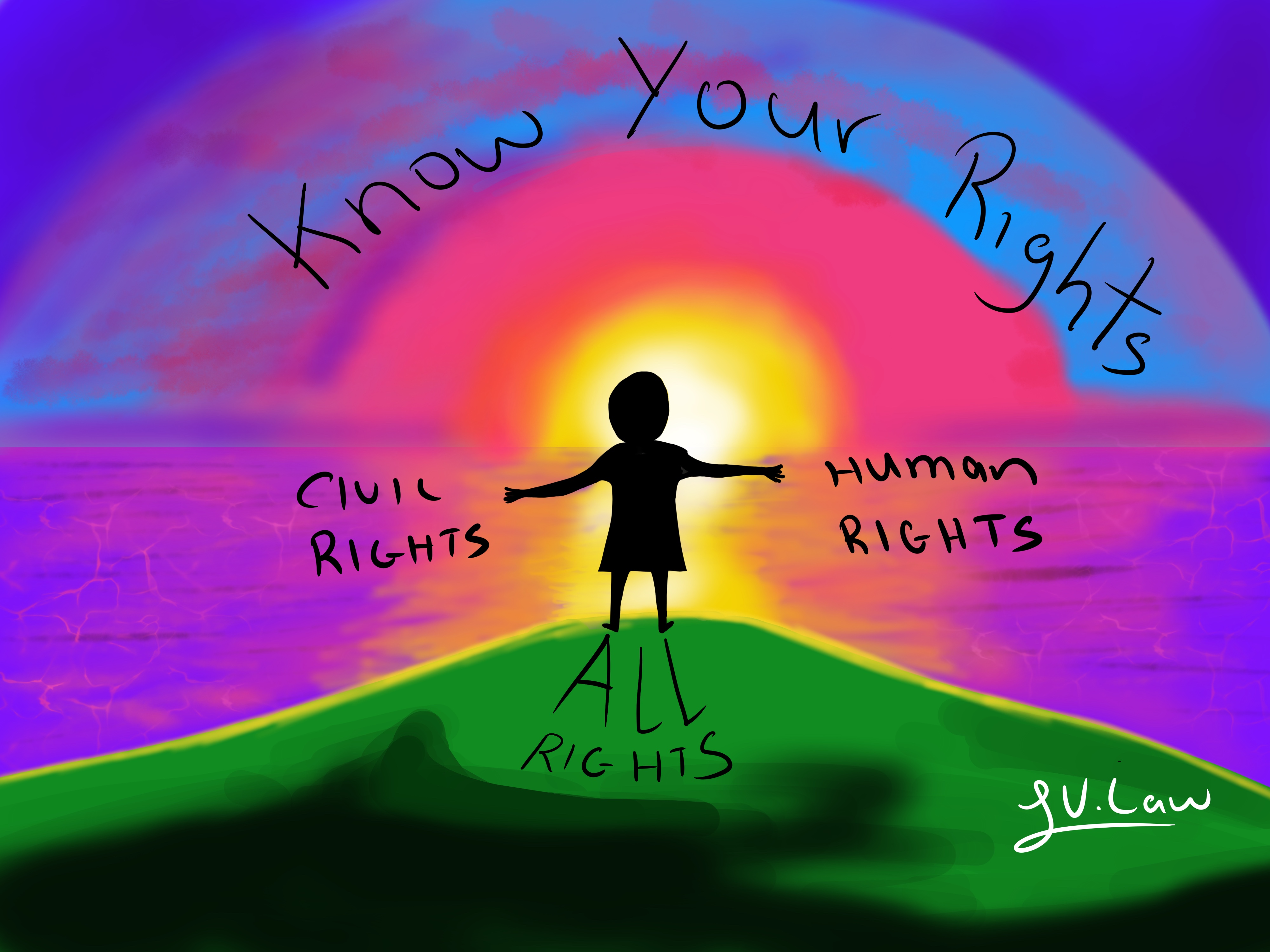 In the next few articles, we at Vanuatu Law will be talking to you about your rights as they are stated in the Constitution of Vanuatu.

What is the Constitution?

The Constitution of a country is usually the first law and the most important law of the country It tells the people what they can and cannot do. It establishes first and foremost every citizen’s fundamental rights and tells us how our Government, made up of the Parliament and the Judiciary are made up and supposed to work.

What are Fundamental Rights?

Your Fundamental Rights are rights which all the citizens of this country have under the Constitution. They are the most basic rights coming out of natural law. They are rights recognised by the court as demanding a high degree of protection from abuses, especially of Governments.

What is Natural Law?

Natural Law says that there are rights which every human being is born with by virtue of being human and these rights it is said are usually handed down by God or some higher power.

What are your Fundamental Rights under the Constitution?

Protection of the law shall include the following –

These rights are written out exactly as they appear in the Constitution. The next few articles will explain in simple terms what each of these rights mean.

What if one or more than one of your rights has been breached?

If you believe that one of these rights or more than one of these rights has been infringed upon or is likely to be infringed upon or is being infringed upon by the Government or a person or group of persons or an institution or organisation you may apply to the Supreme Court to enforce that right. And even though you may file a Constitutional action against that person or group of persons this does not prevent you from filing any other civil claim for damages which you may be entitled to.

What can the Court do if you file a Constitutional action?

If you file such an action the court can make any other orders it considers appropriate, issue any other directions, including payment of compensation to you in order to enforce your right.

A copy of the Constitution written in Bislama or French can be found on the paclii website online.