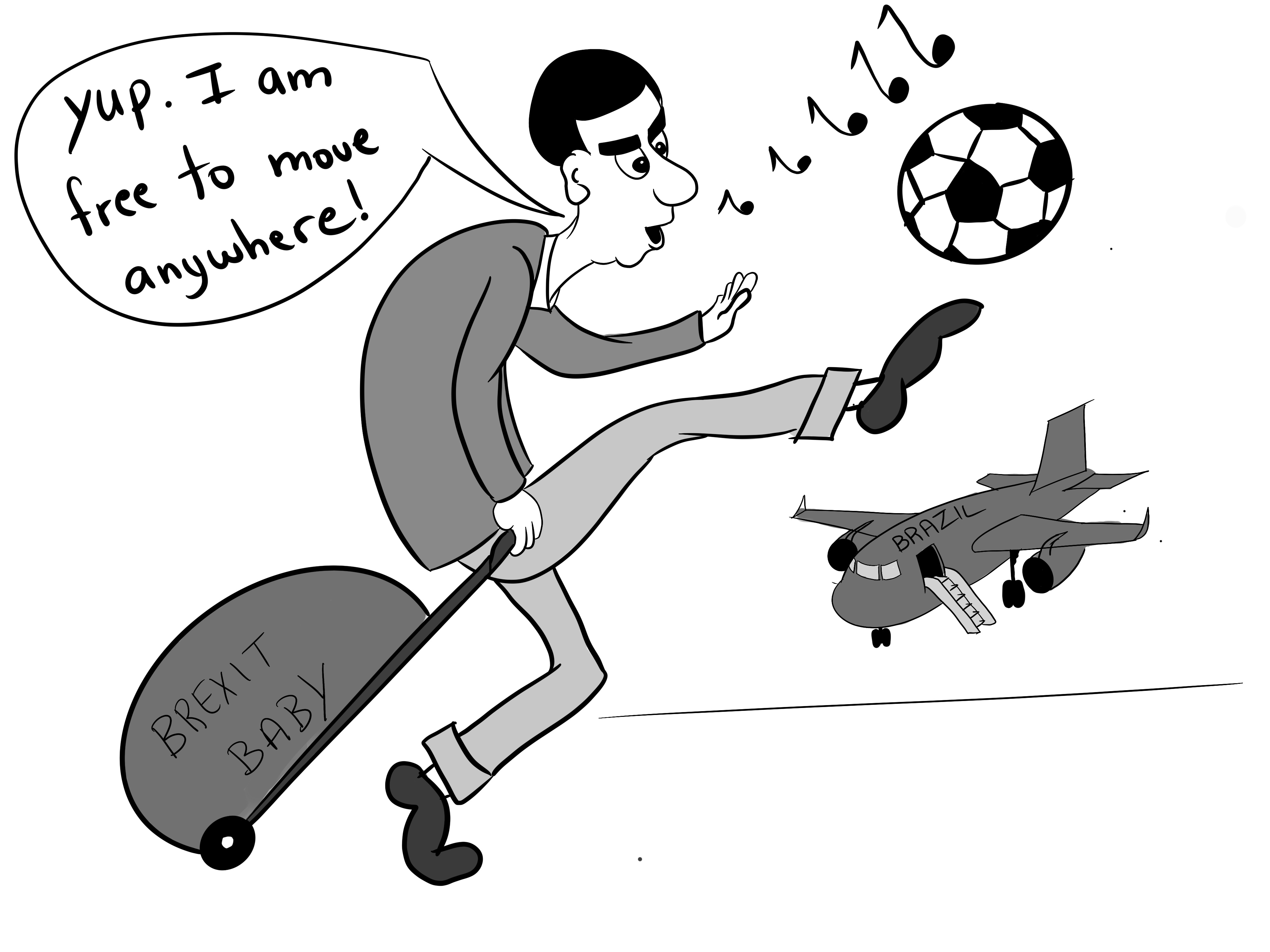 Last week we looked at 2 more of your 11 Rights under the Constitution of Vanuatu. This week we will briefly look at 2 more of these rights and what they mean.

The Right toFreedom of Assembly and Association

This is the right that every citizen of this country has to hold public meetings and to form associations without interference by the government. It is implied in this right that the freedom to assemble or gather is a freedom that must be exercised peacefully.

This means that you do not need anyone’s permission to belong to or follow a political party. You are free to join a trade union and neither your government nor your employer can prevent it. If they do, they would be committing an illegal act as it would be in breach of the Constitution. You can therefore join or belong to any group or association of your chose. No one can force you to join a trade union, political party or other association and no one can force you to protest.

Can this right be restricted?

Like everything in life there are always restrictions if the exercise of your rights is likely to cause harm to others or to the country. Instances when a government can restrict those rights are:

Any government that takes a decision to restrict this freedom can only do so if it is appropriate and necessary to deal with the issue.

The Right toFreedom of Movement

This right can be restricted for the reasons of:

Types of persons who could be restricted in their movements around Vanuatu would be:

Examples of instances when movement can be restricted could be:

This series on Know Your Rights will be continued in the next issue of the Daily Post.