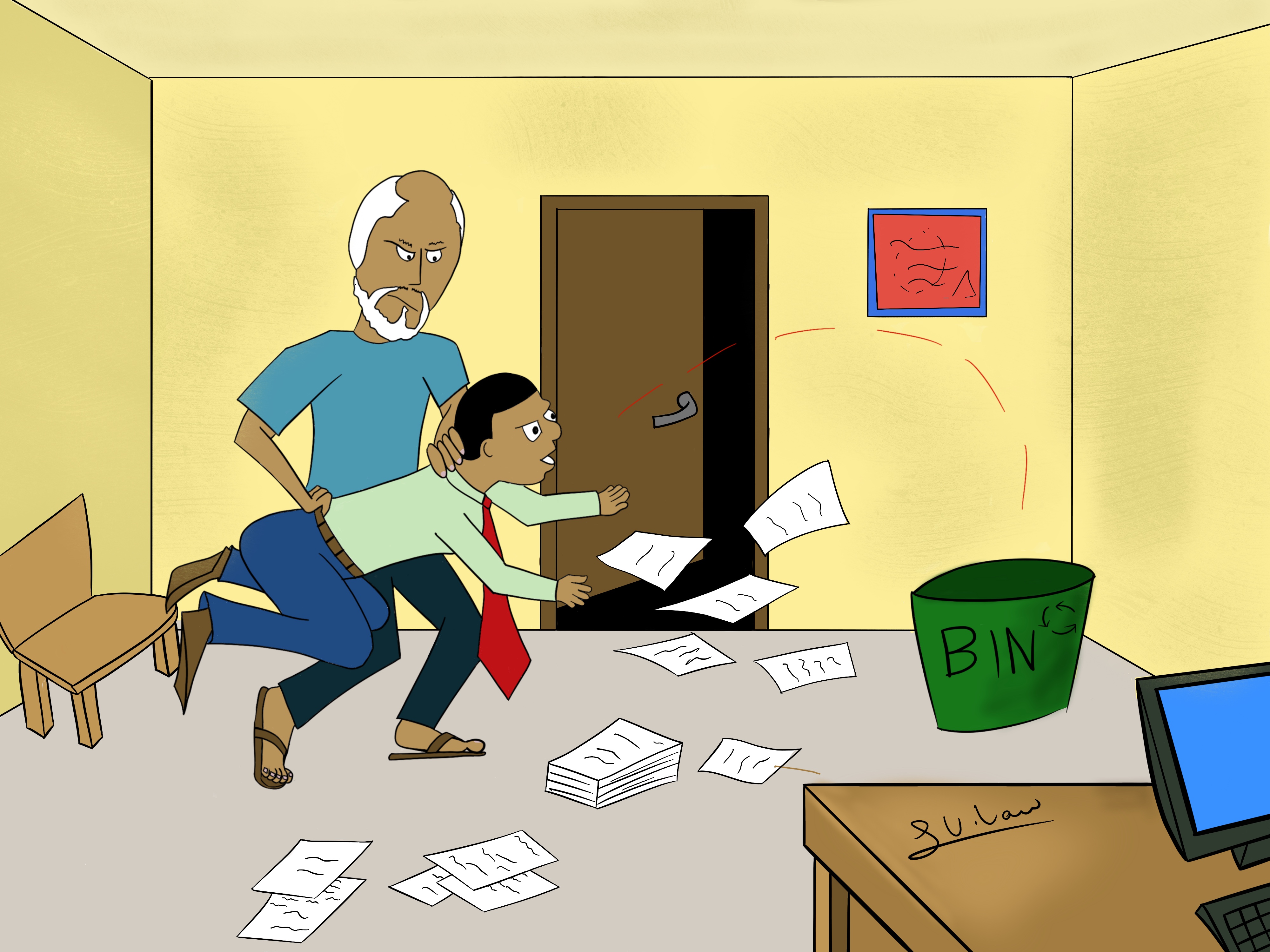 The power to remove an executor/administrator lies with the court and can be found at section 36 and 24 respectively of the Queen’s Regulation No. 7 of 1972 which provides:

36.The court may for any reason which appears to it to be sufficient, either upon the  application of any person interested in the estate of any deceased person or of its own motion on the report of the Registrar and either before or after a grant of probate has been made …………… make an order removing any executor of the Will of such deceased person from office as executor and revoking any grant of probate already made ………..

Therefore, the court can either, of its own decision, remove an executor/administrator or else it can do so on an application made by an interested party.

How to go about removing the executor/administrator

If you are an heir and beginning to have issues with the executor/administrator it would be a good idea to start to keep a detailed record of their wrong doings and gather as much documentary evidence as you could for the purpose of making your case. The more information you have and the stronger your evidence it will mean the best chance of winning and having the executor/administrator removed.

When would a court remove an executor/administrator

It does not matter whether the neglect of duty is as a result of carelessness, incompetence or intentional. The court’s interest is always to act in the interest of the beneficiaries and the preservation of the estate so as to allow for satisfactory and efficient distribution of the assets to the heirs.

REMEMBER:If you are an heir you have the right to ask the executor/administrator questions about your inheritance and demand that they do what they have been appointed to do and if they don’t DO NOTbe afraid to take the matter to the court to have them removed or to force them to do what they must do under the law.

FOR BISLAMA VERSIONS OF OUR ARTICLES, VISIT OUR WEBSITE WWW.PAWTHELAW.INFO.