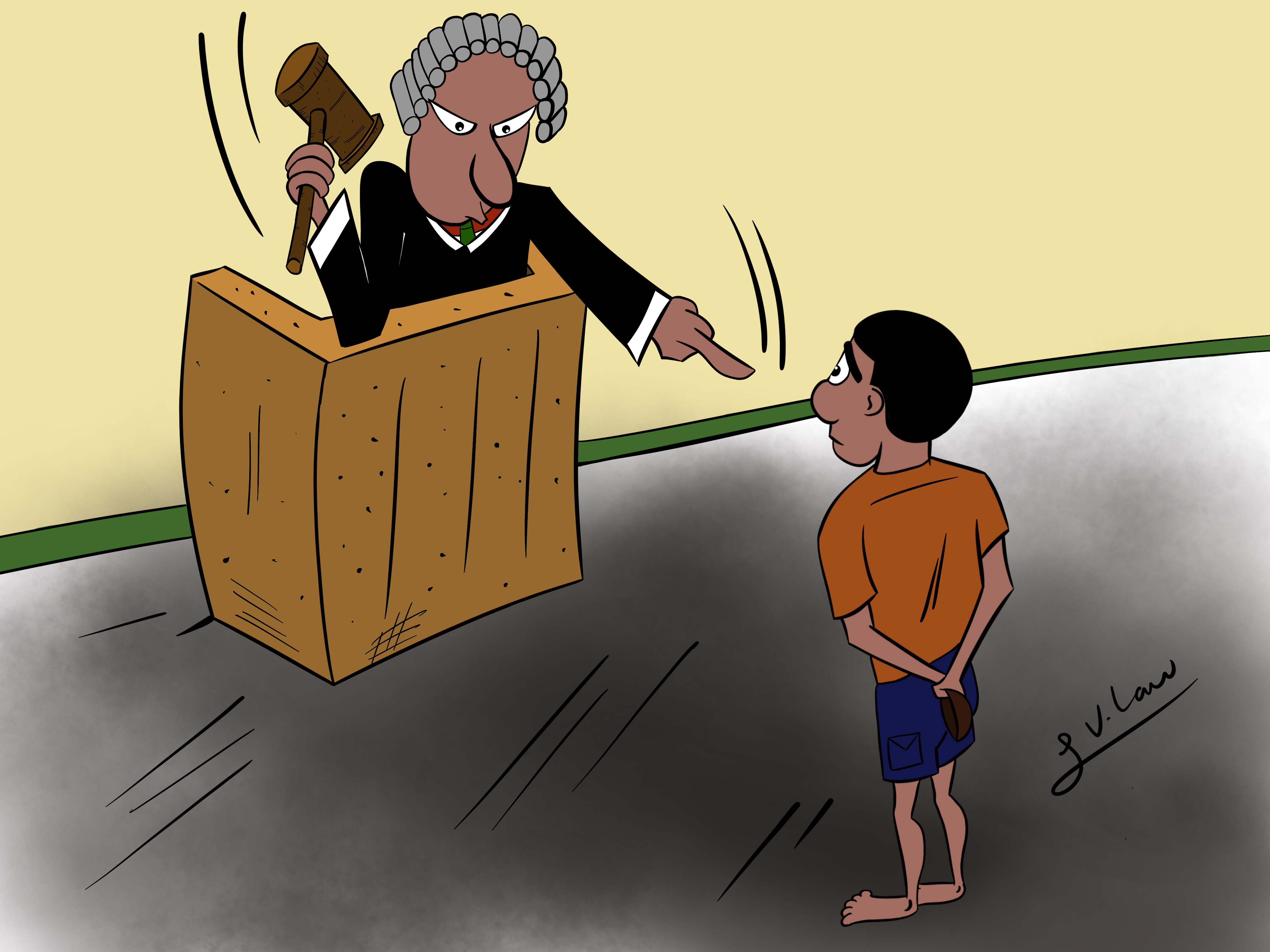 Wikipedia defines a contempt of court as the offence of being disrespectful or discourteous to the court or its officers in the form of behaviour that wilfully or deliberately disregards or disrespects the authority, justice and dignity of the court.

There are two kinds of contempt: (1) where the person openly disrespects the court or its officers in the courtroom or outside the courtroom and (2) failure to obey a court order.

Both the Civil Procedure Rules 2002 Part 18.13 and 18.14 and the Penal Code of Vanuatu Chapter 135, Section 82 allow the court to deal with any issue of contempt that comes before it.

Is a contempt of court serious?

A contempt is a very serious matter. If you are found in contempt the court can fine you, that is, cause you to pay money or the court can put you in jail for a time.

What is a contempt in the face of the court?

What happens when you are in contempt of court?

What can constitute a contempt of court?

Doing something can be considered a contempt as much as not doing something. You can be found to be in contempt in both the civil and the criminal court. Some examples of contempt could be:

NOTE: Both lawyers and individuals and companies can be held in contempt of court.

What are the different punishments for contempt of court?

If you are guilty of a civil contempt, whether in the face of the court or not, the Judge can punish you by fining you or have you imprisoned for a period the court decides. If it is a company the court can order that their property be seized or the court can release you with conditions.

Under the Penal Code the punishment for contempt  of court is 5 years imprisonment. If the contempt is done in the face of the court then the court has the power to detain the person in custody and can fine them up to VT5,000.

How to deal with a contempt

If it appears to the court that you have committed a contempt in the face of the court, the court must tell you what the contempt is and give you an opportunity to answer as to why the court should not find you in contempt and punish you. Your best response would be to properly say why you did what you did if you have a good reason and ask for leniency. If you do not have a good reason then simply own up to the behaviour and apologise and promise not to repeat it. This is usually enough to satisfy the court providing it is not something you have done in the past and providing the court believes you are truly sorry.

If you are accused of being in contempt by another party in the case then they would be required to make their accusation in writing and serve you with a copy. You will be given time to reply and be heard by the court before the court would rule as to whether you were guilty or not.

REMEMBER: Be respectful to the court and its officers as well as all parties in the matter at all times, both in and outside the court and obey any orders that the court gives to you. if you do this you will never have any issue to answer on contempt before the court.