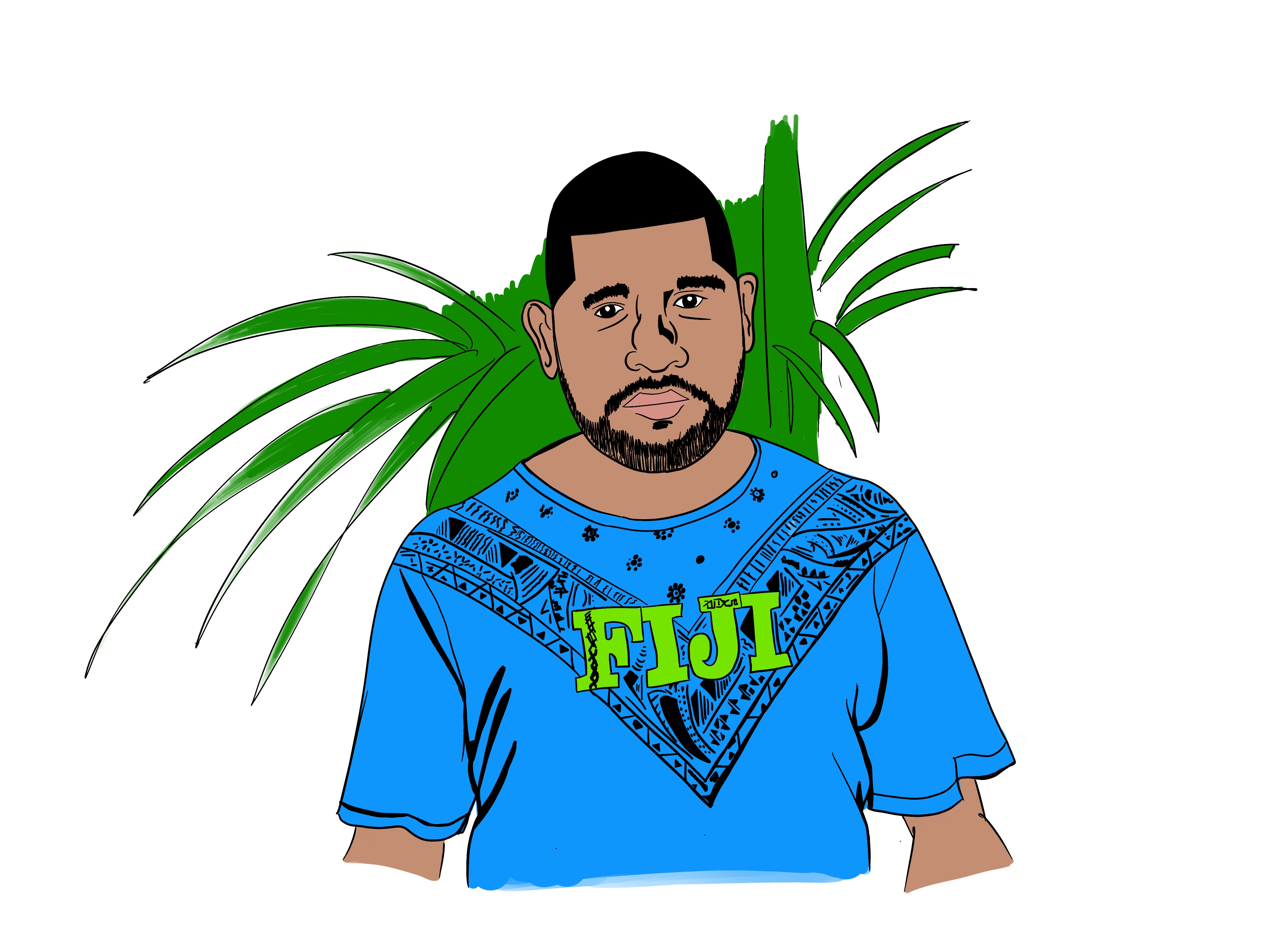 In the February 9th issue of the Daily Post at Page 17, an article appeared under the title “Cheated Kava Dealer in Port Vila.”In the article the young man Samuel Paul of Mavun Village in the Northern Town of Luganville, Santo, a kava dealer, relayed why he was in Port Vila. He said that he came to collect VT2 million owed to him by a customer for 16 bags of kava sold to that customer.

He said he and the customer had an agreement and that the customer “has not kept his business promise to settle his side of the bargain.”The young man went on to say that his last resort was to go to the police and that he would be looking for new customers to replace the old.

This type of case has been covered in previous articles under Starting a Claimand Enforcement of Judgmentsbut this scenario is a specific case study that will be used to show the law in action.

This article will focus on:

How can Samuel have this customer pay the money owed?

First off, Samuel has said that he will go to the police. While this might seem like a possible solution there is little to nothing that the police can do except help the parties to come to some compromise or solution but this will not be binding on either party. The police deal with criminal actions and a civil matter, which this is, would be outside the authority of the police. Without a court order saying that this money is in fact owed to Samuel and the court directing the police, if necessary, to offer assistance in the enforcement of that order they have no power to do more.

Samuel’s only solution if he wants this money paid is to file a case in the Supreme Court. These are the steps he should take:

Steps Samuel can take to prevent the same thing happening with new customers.

Since this is clearly a business venture that Samuel has undertaken he wants to make sure that his time, money and effort are not in vain and that he will receive payment once he has delivered the goods to his customers and that if there is a disagreement there is a quick and efficient way of resolving it. In business things may not always go smoothly and situations will arise which will cause conflict. To protect himself from too many such incidences these are some of the things Samuel can do:

While two persons can agree to anything(once legal) it is usual for customers to pay immediately upon delivery of perishable or consumable products as those products cannot be taken back once used.

REMEMBER:it is a normal part of business that promises will be broken and disagreements will arise. Samuel just needs to make sure that he is clear about what should happen in such instances but he must try as much as possible to avoid them by setting up his business dealings well enough to avoid too many disputes.